Posted on September 24, 2011 by Souley Motorsport | Leave a comment

**UPDATE** Souley motorsport now only has a drive available in the Swift 92 for the Walter Hayes Trophy as the Ray has now been rented out for the entire meeting. **

Souley Motorsport still has a and a Swift 92 available for hire for the remaining meetings of the season including the Walter Hayes trophy at Silverstone, The Formula Ford Carnival at Castle Combe and the Brands Hatch festival. Both car’s can be run either with Souley Motorsport, or privately.

If your interested, drop Brian an email at: souleymotorsport@hotmail.co.uk 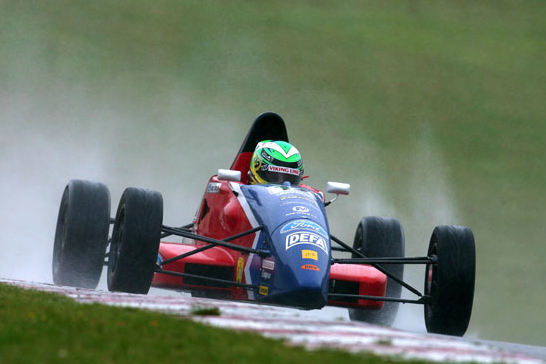