Posted on October 7, 2011 by Souley Motorsport | Leave a comment

David Cobbold and Souley Motorsport took home a championship win in class C on Saturday after an incredibly exciting and close race. David who needed to secure second place did so despite being spun off in the first lap. As the competition faded to 6th Souley managed to hold on to second to take the championship win by just 3 points. 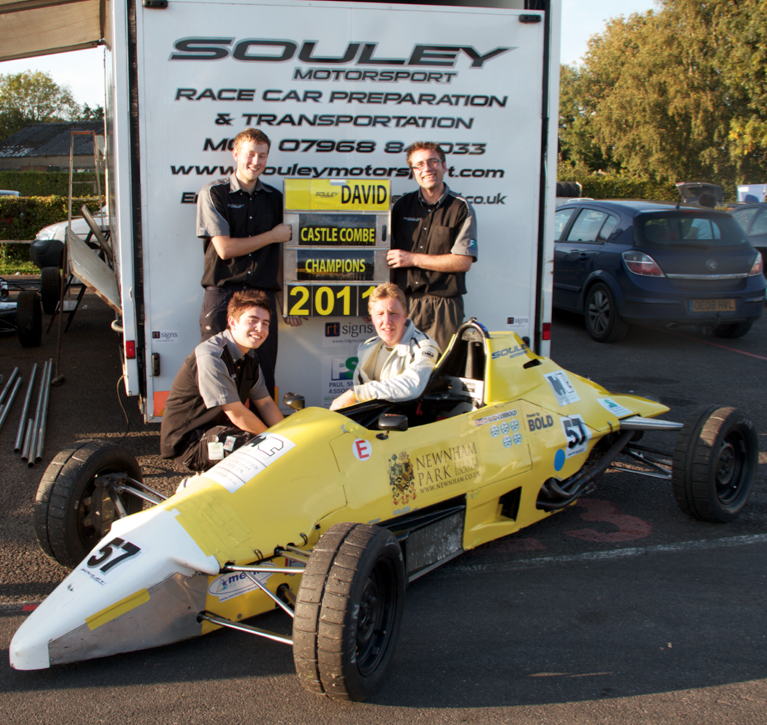 This is the second year running that Souley Motorsport have won the Class C championship at Castle Combe with different cars and drivers. This being David’s debut season, it shows how Souley’s Motorsport’s approach to driver development has payed off. Teamed with unrivalled car set up to get the best out of the car. 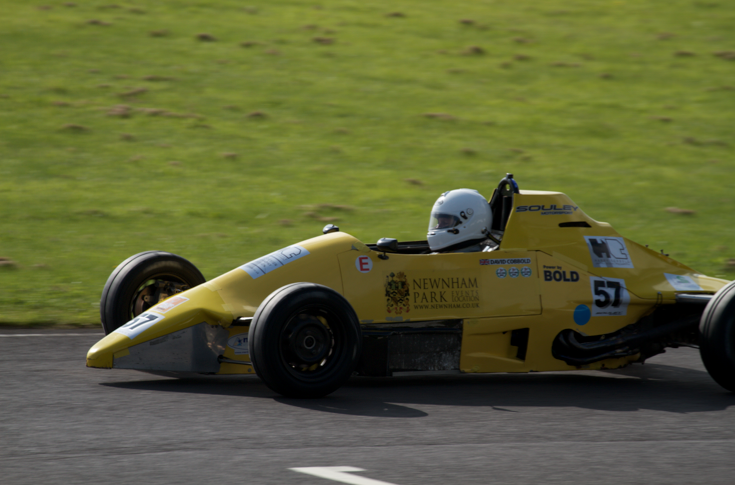 Souley Motorsport now looks to focus in on the Walter Hayes trophy with numerous drivers and cars being run by the team at Silverstone in November. There are still drives available for the Walter Hayes if for interested. If so, please contact Brian Soule through the contact page.