Posted on January 18, 2012 by Souley Motorsport | Leave a comment

Souley Motorsport would like to welcome it’s latest member too the team. Rob Chatterjee. Rob has bought Kyle Tilleys old, championship winning Van Diemen RF87 and is going to be racing it at predominately at Castle Combe in the Class C championship along side David Cobbold the defending champion (Also of Souley Motorsport.)

Rob will also be looking to race with Souley at both the Walter Hayes Trophy and Castle Combe Carnival events later on in the year.

For now Souley is concentrating in the build up too the first pre season test days, see you all there! 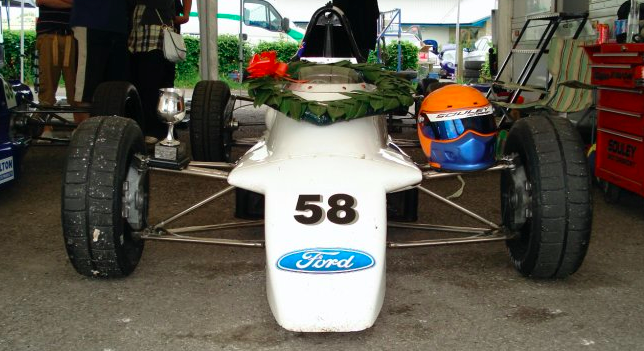